Author with British citizenship banned from flying home to UK 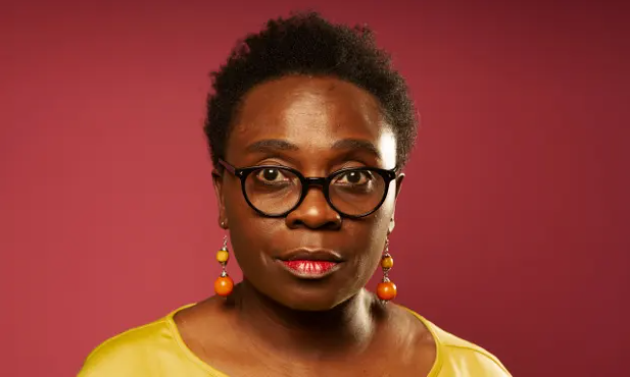 EBRD Literature Prize 2022 has won author of «The Orphanage» 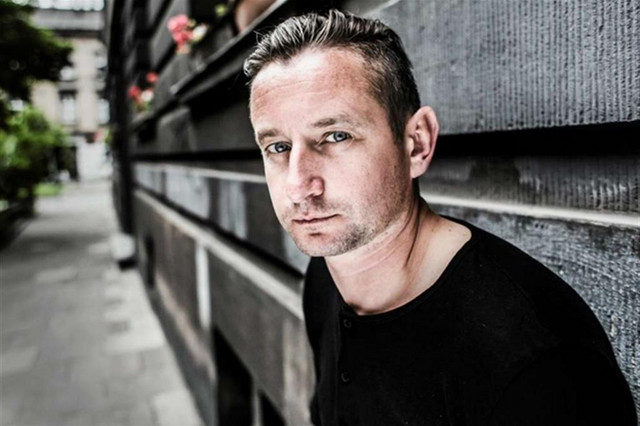 Culture in UK
The cafe chain pulls plug on annual literature prizes, and there are no plans for it to be taken over by a new sponsor

Culture in UK
Starting this week, PKF is hosting The Write Circle series of events with Abhigyan Prakash and Barkha Dutt to connect Indian authors with a select audience in some of the cities in UK

Manchester Festival of Libraries returns for its second year

Culture in UK
The yearly celebration of Manchester’s libraries is back, for its second year, with approximately 100 free events across Greater Manchester that will take place from 15 June to 19 June

Culture in UK
On 8 June the Pushkin House hosted an evening with translators Larissa Volohhonskaia and her husband Richard Piver, who will present their translation of a collection of plays by Alexander Sergeyevich

Culture in UK
One of the most interesting discoveries at this year’s book fair were the books of Maria Bregman, a young, talented writer who has already made a name for herself in the literary world

Culture in UK
The guest of the club was the talent writer Maria Bregman. During her reading in the Queen Mary Garden, she read excerpts from her new book “Merging with Light” and discussed her characters and plo…