Look behind the scenes of the Harry Potter books and films and follow in the footsteps of your favourite characters on a magical full-day trip to Warner Brothers Studios from central London.

Are you a fan of the Harry Potter books and films? Have you ever wanted to visit the Warner Brothers Studios and see where it all happened? Well, now you can!

A special, one-day trip to the Warner Brothers Studios is now available, where you can follow in the footsteps of your favourite characters and explore the magical world that was created on the big screen.

This is a once-in-a-lifetime opportunity to see the behind-the-scenes of the Harry Potter films and learn all about the making of the movies. So don’t miss out.

This magical tour starts with a visit to the Great Hall, where you can sit down to a Butterbeer in the very same spot where Harry, Ron and Hermione did. You“ll also get to explore Dumbledore”s office, the potions classroom, the Gryffindor common room and much more. After lunch, you“ll board the Hogwarts Express and head to Harry”s adopted home, 4 Privet Drive. 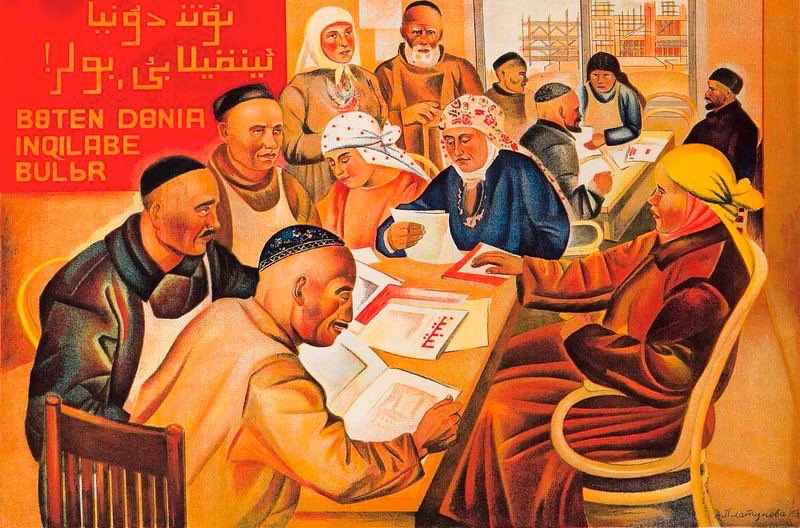