What would you do if you discovered an image worth documenting, made a photograph, then followed that up with a subsequent print, only to feel like you’ve not yet finalized your vision of what that photograph needs to be? Yes, exactly–you think outside the box, come up with something that fits the narrative you’ve been searching for, and use that concept in your final creation. It sounds like a lot, but some people take these ideas and make them simple to see and understand. One of those people is photographic artist Victoria Kosel. She quite literally destroys her photographs, only to create them anew, in a tangible form where the artist’s hand is the most evident. Her sliced and diced prints are reborn into fragmented scenes that force the brain to fill in the gaps and formulate Kosel’s final images in a personal and individual way. These are masterful and sculptural manifestations of the world around us, created in a unique and singular approach.

Born and raised in Cambridge, Minnesota, Kosel now works as a commercial photographer after graduating from the University of Wisconsin-River Falls with a BFA in Photography and a secondary emphasis in Art History, Painting, and Ceramics. In addition, she spends a great deal of time working on her fine art photography projects while applying to galleries and seeking exhibition opportunities. Her early love for drawing blossomed over time into a passion for all forms of art, though the idea of taking this on as a profession was not thought of until college. After spending a short time in the darkroom, the experience found there prompted her to change her college major from Pharmacy to Photography. Thinking back, Kosel states, “Like many people, being in the darkroom and developing film for the first time changed everything for me — I couldn’t get enough of the magic of the process.” During this time, she also saw and felt an indescribable connection to the New Topographics artists, such as Stephen Shore, Lewis Baltz, and Frank Gohlke.

In a prescient realization, an early love for making handmade holiday cards, with the cutting, gluing, stitching, and rearranging of colored papers, foretold her eventual decision to use these methods in the making of her most current works. Her experimentation with cutting her images came later during her college years, after feeling like she was being too precious with her work prints. Not wanting to feel held back, she began cutting shapes out of her images, slicing them into strips, and doing whatever else she could to “destroy” them in an organized way–a significant breakthrough. Then, through further experimentation, she tried weaving the images together, and that process eventually stuck. Letting spontaneity take control and working organically towards her final photographs is now a crucial part of her process.

“My typical process consists of shooting and developing film, then digitally scanning and printing my images. When manipulating my images, I always cut by hand with an X-Acto knife and ruler. I love the physical, repetitive process — it’s very meditative and gives me time to reflect on my work and notice small details that I didn’t notice before.”

When asked what new directions the work might go, Kosel responds, “I’m beginning to experiment with different ways I can cut and arrange my images. I’ve been cutting and adhering them to pieces to wood and starting to play with a more three-dimensional sculptural approach, so I’m excited to see where that takes me.” 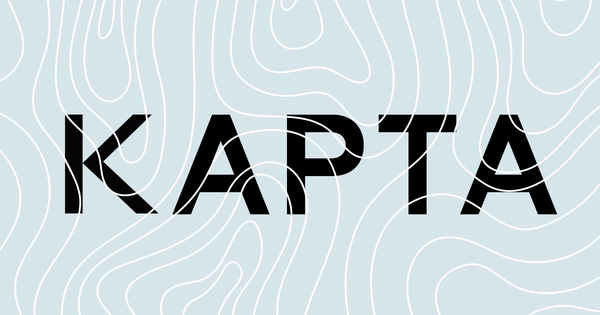 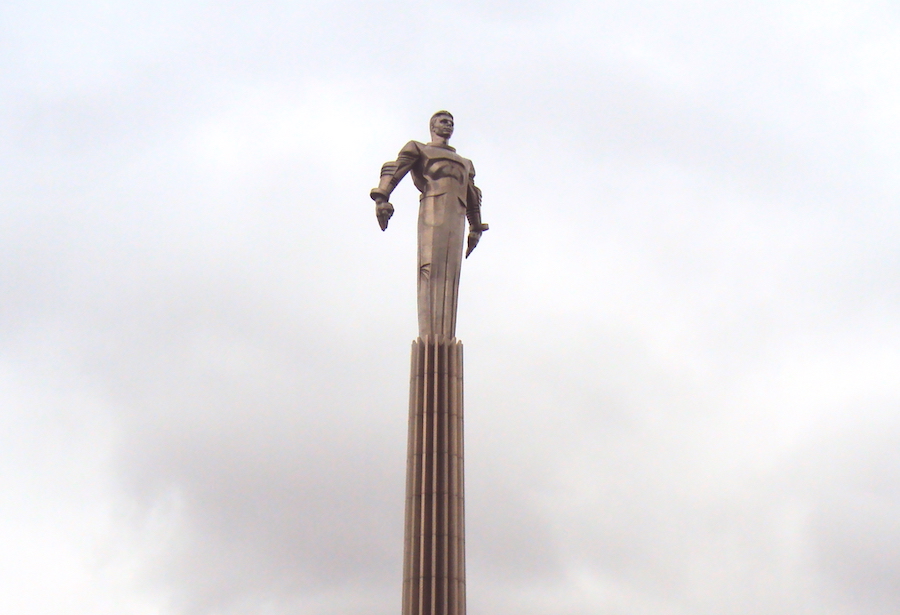